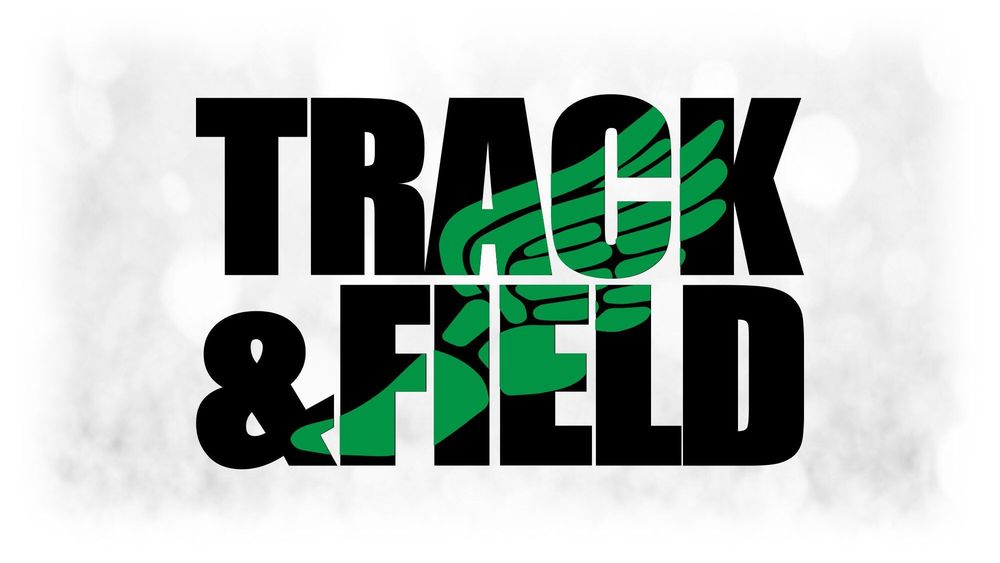 Individual boys results are as follows:

Individual girls results are as follows:

Congratulations to all these great Cobra track athletes!